The Stewardship of Time

For centuries philosophers have grappled with the subject of time.  How did it start?  Is it eternal and will it ever end?

Webster’s dictionary defines time as the period between two events or during which something exists or transpires.  For example, birth and death.  There is no explanation for time, except for God.  God is infinite and possesses aseity, the power of being. “For as the Father hath life in himself, so hath he given to the Son to have life in himself” (John 5:26).  Some would have us to believe that time is eternal, but that is not true either; only God is eternal (Malachi 3:6; Psalm 90:2; II Peter 3:8). Time is the creation of God.  Before anything and everything, there was only God; but time has no bearing on God.  He stands outside of time.  Time is only  relative to created beings.  So, when did time begin?  In Genesis 1:1-10 on day one God created the Earth as a sphere of water.  Also, on the first day there was light, but the light was not the sun or moon.  These light bodies were not brought into existence until day four (Genesis 1:14-19). However, in Genesis 1:5, light was created, which was the results of the spoken voice of God. Light is always moving and the forward direction was called day and the shadow was called night; thus, we have the first day and the beginning of time.

Time governs and controls all things except God.  Time is only relative to created things, thus God stands outside of time.

As the creation of God, time is totally relative to man and created things.  Time tells us when to be born and when to die (Ecclesiastes 3:1-2, Hebrews 9:27).  However, between birth and death we get to determine what we will do with our time.  The apostle Paul tells us in Ephesians 5:16 and Colossians 5:4 that we are to be “redeeming the time”, which means to buy up or take advantage of the opportunities that God brings our way.   Only God knows how much time we each have to love and serve Him, therefore we should make good decisions that will impact the lives of others for all eternity.   Jesus taught His disciples by example “I must work the works of Him that sent Me while it is day.  The night cometh when no man can work” (John 9:4).  It is true that God has a plan for every person’s life (II Timothy 1:9; Ephesians 2:10).  Life’s greatest work is to know and do His will for your life.  The song “Live Like You Were Dying” by Tim McGraw is about redeeming time.  While its focus it on pursuing earthly possessions in the time we have left, the lyrics make an important point.  It concludes with this thought: “Some day I hope you get the chance to live like you were dying”.  As Christians, we should live like we are dying and fervently pursue fulfilling God’s will for our lives.  Time is a gift…use it wisely.  Be a good steward of your time and you will hear God say, “Well done, thou good and faithful servant”.

About the Author: Dr. Rick Carter 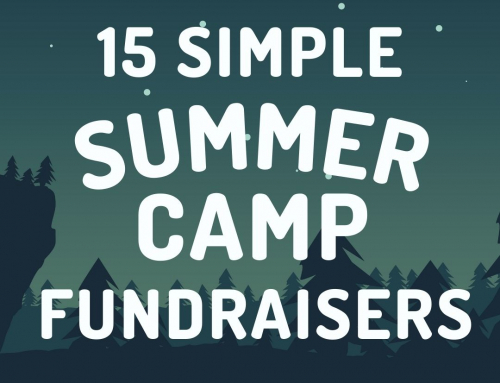